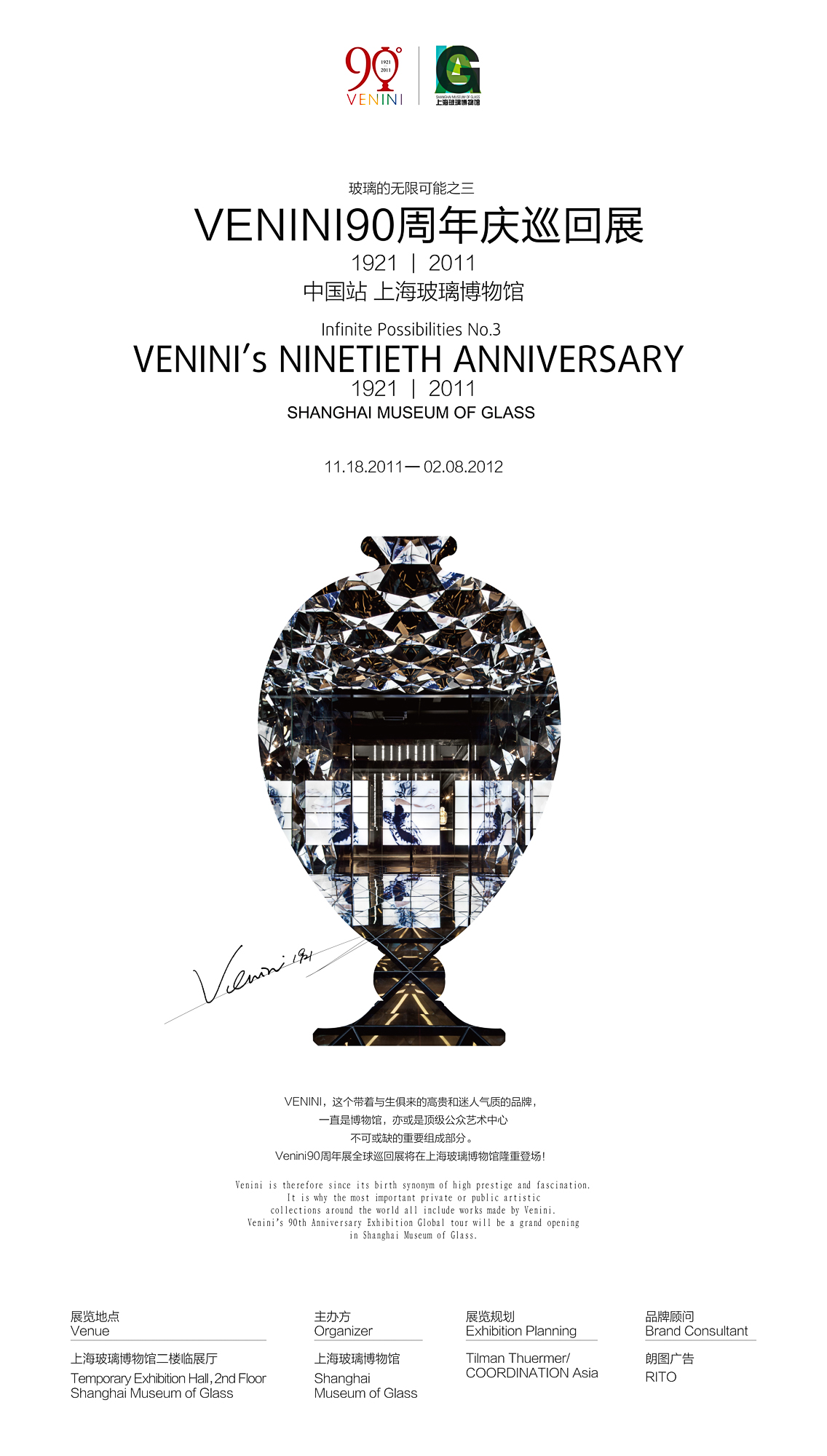 Venini has a protagonist, since its inception, in the work of renewal and requalification of Venetian artistic glass.2011, In 2011 Venini is celebrating its 90th Anniversary with an itinerant exhibition program which will feature stages at the main cities worldwide and will involve some of the most well-known designers, artists and architects of the moment as protagonists. One of the most representative collaboration is the one with the world-famous architect Tadao Ando, who designed a limited edition of vases in order to celebrate Venini’ s ninetieth anniversary. An edition of ninety pieces which enclose Venini’s pure art an Tadao Ando’s geometries at the same time.

This year, to celebrate the Ninetieth Anniversary from Venini’ s establishment, the Shanghai Museum of Glass is proposing an exhibition, from November 18th to February 8th, dedicated to the creations of those artists who have bestowed the mark of their genius to this brand and a unique involvement in their manner of expression. In this reconstruction of Venini’ s history, the Museum wishes to underline the personality of such artists, not few of whom figure among the eminent names of the arts of the 19th century, and who have applied themselves through this brand in order to confer new vitality, originality and beauty to a tradition that has accompanied mankind along its entire history. Some of these artists left a deeper and more exclusive mark of their passage at Venini’ s, that is, they imprinted the image and the character, the uniqueness of certain modes and shapes, combinations, materials, colors, outlines and transparencies: from their experience at Venini’ s they all retained that ‘style’ , that allure, that elegance and that quality which always represented this most precious and unmistakable among brands. 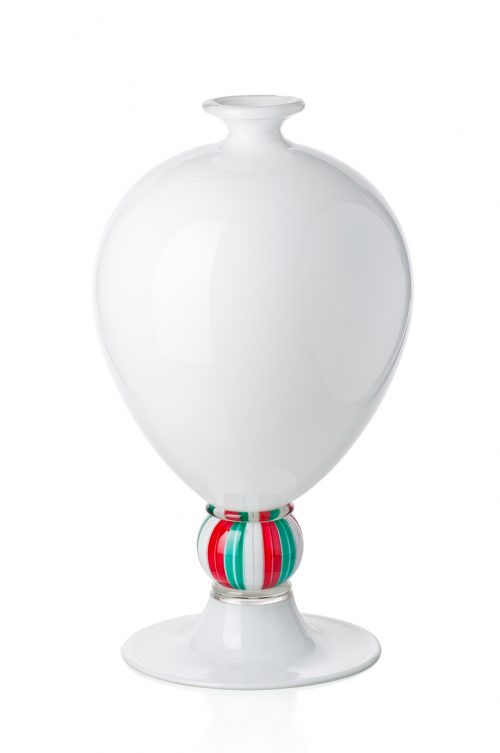 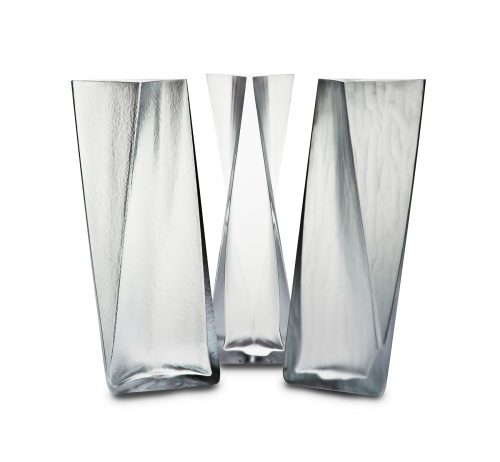 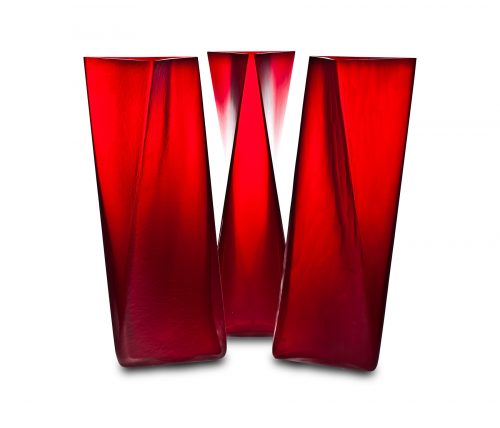 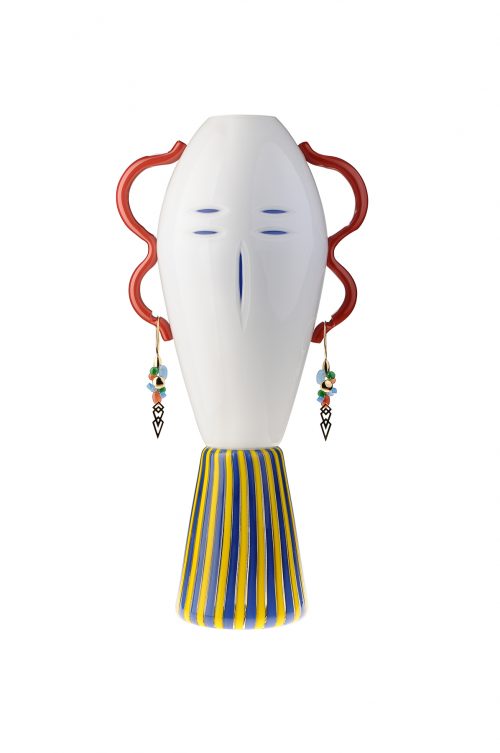 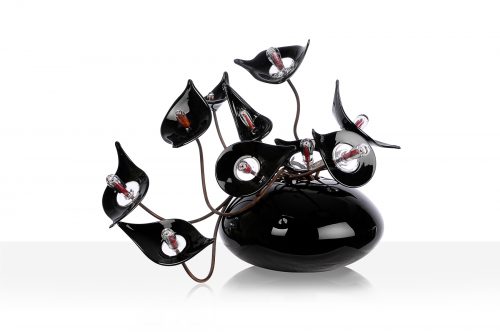 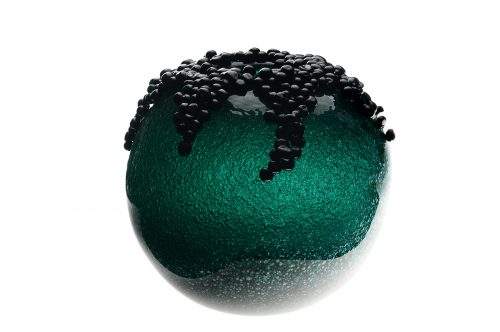 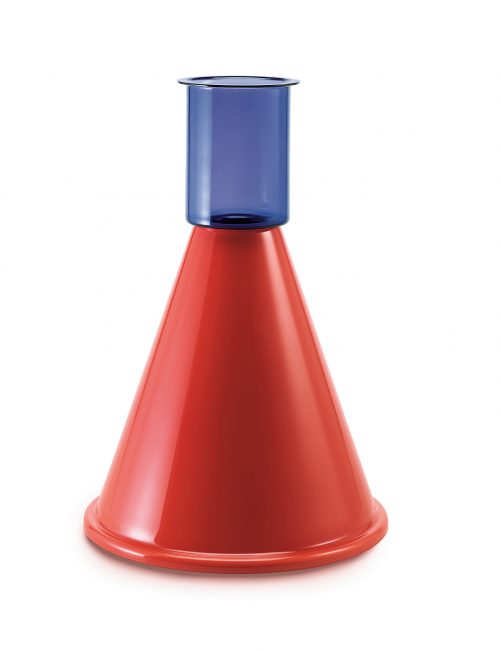 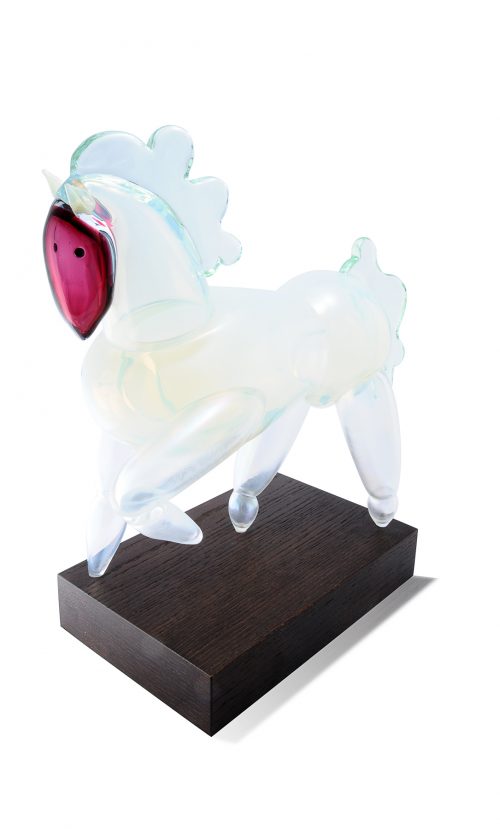 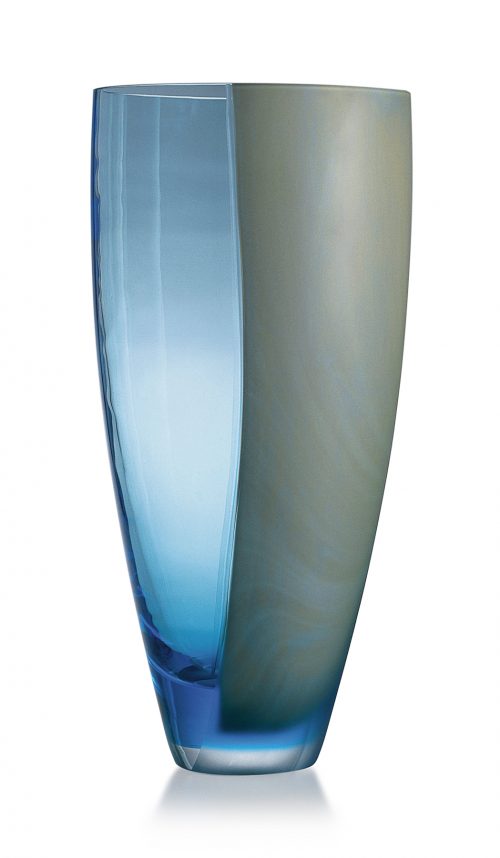 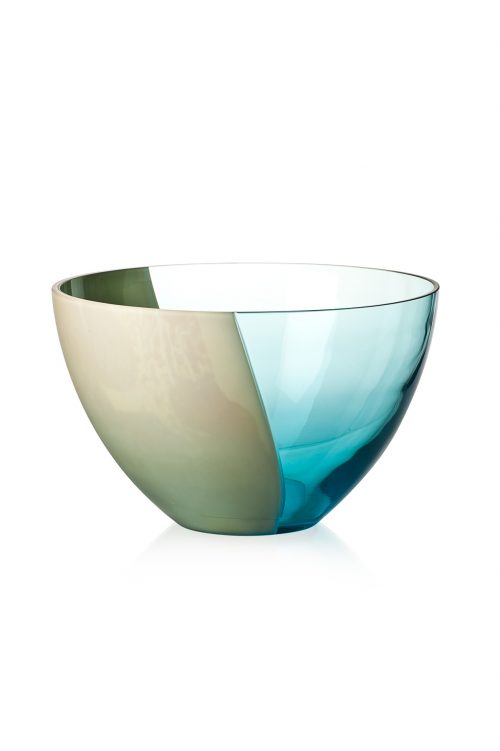 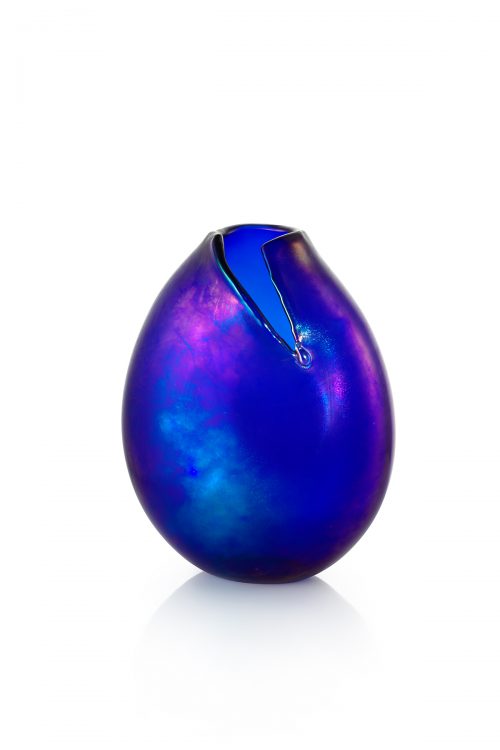 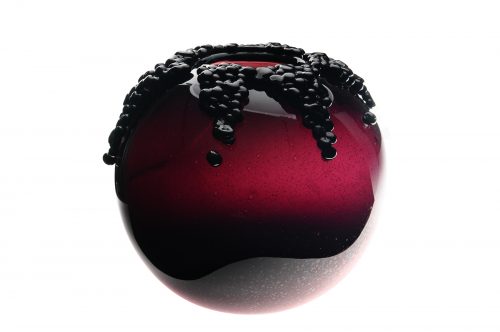 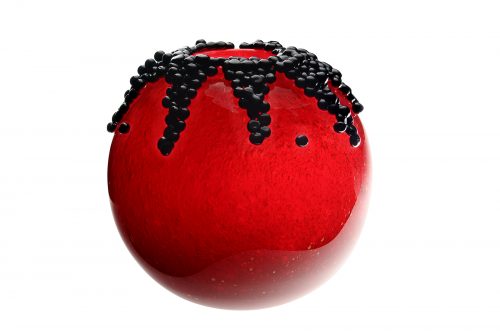 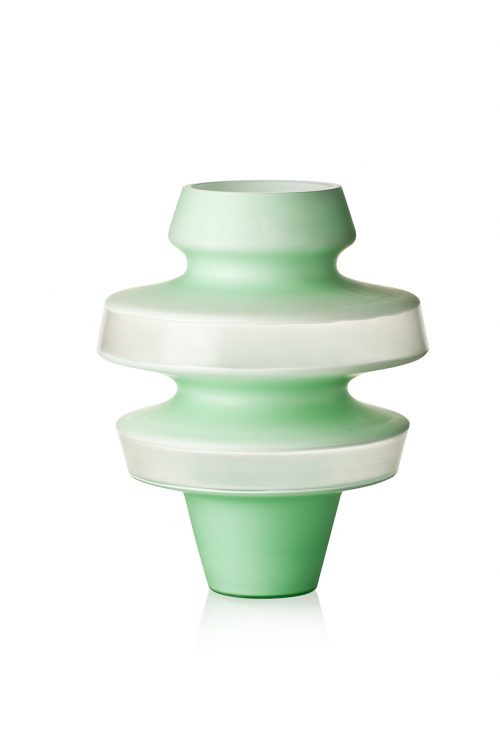 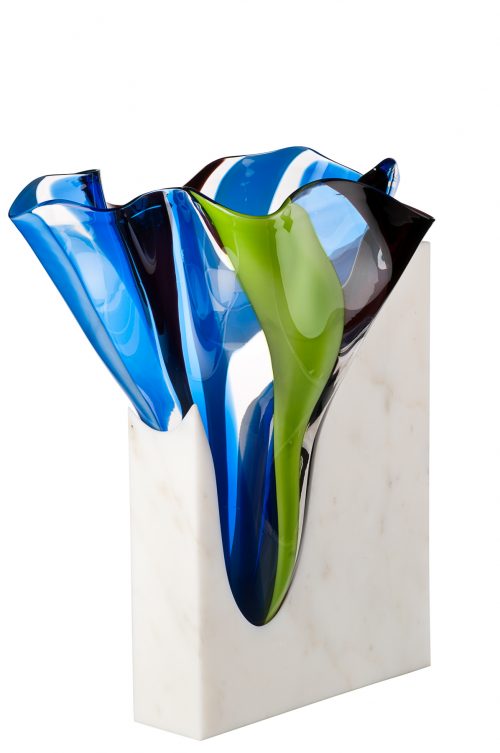 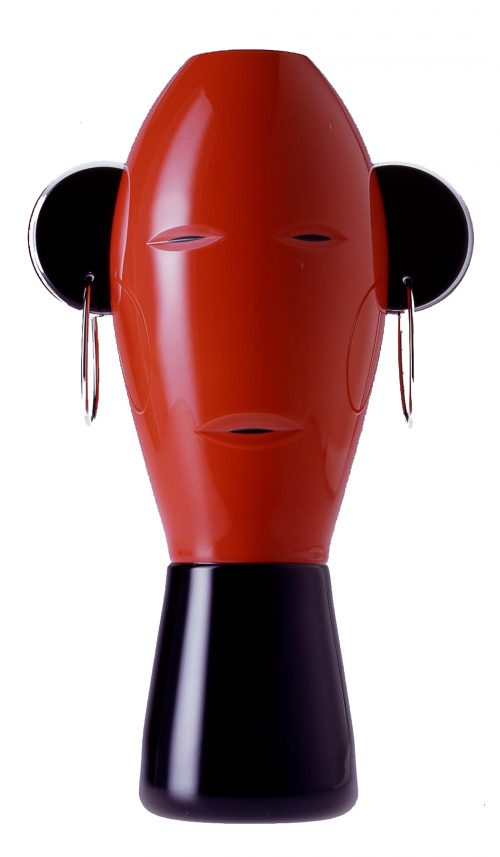 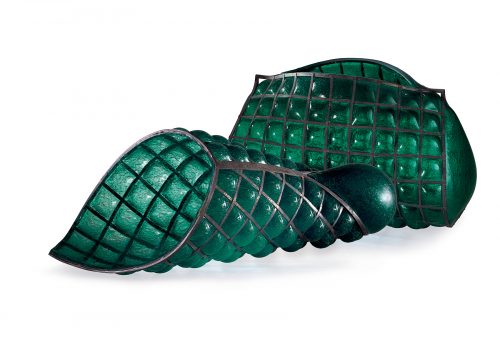 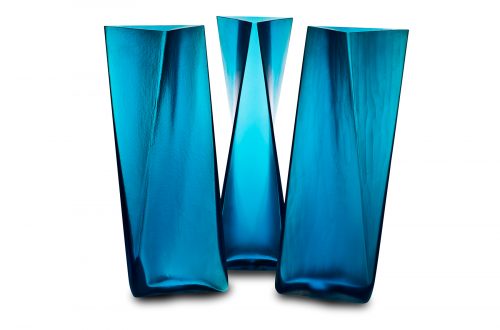 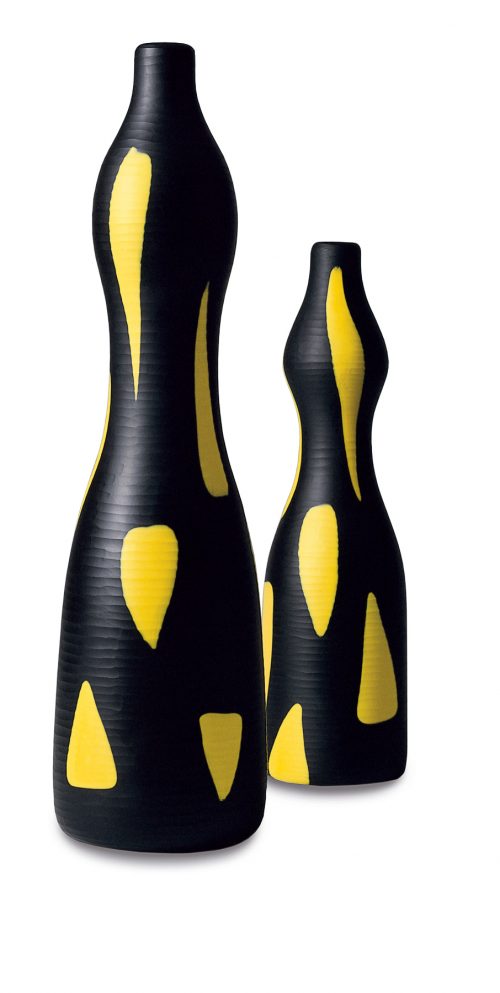 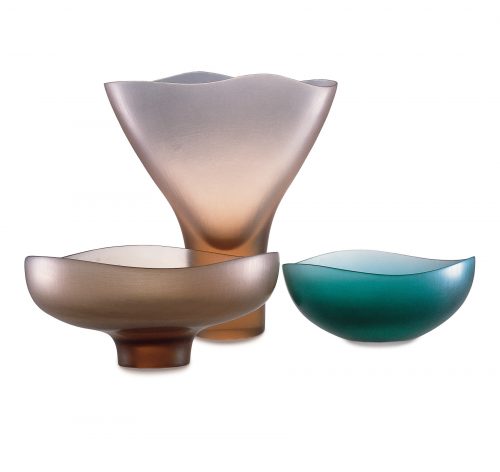 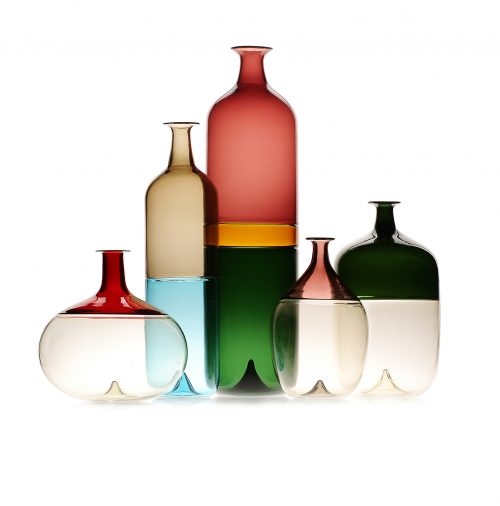 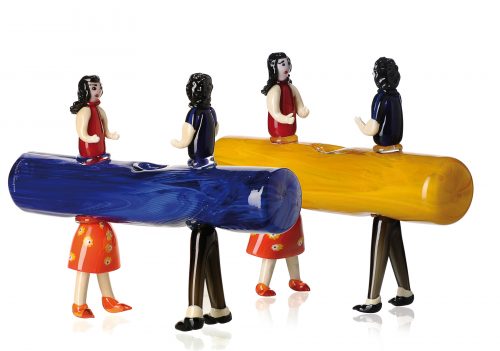 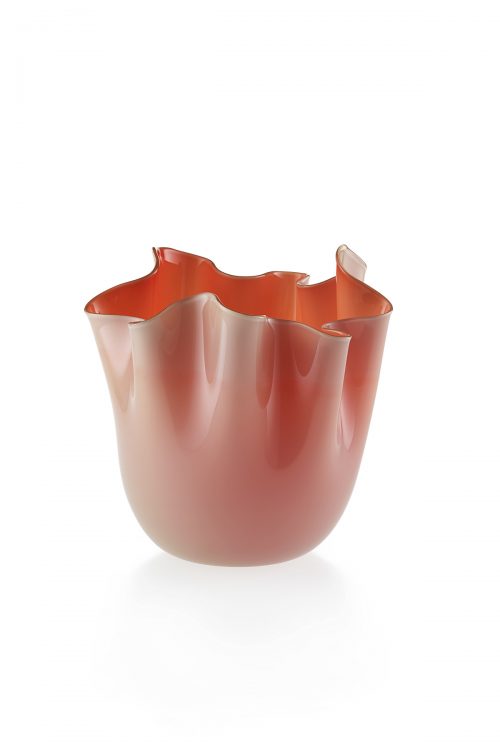 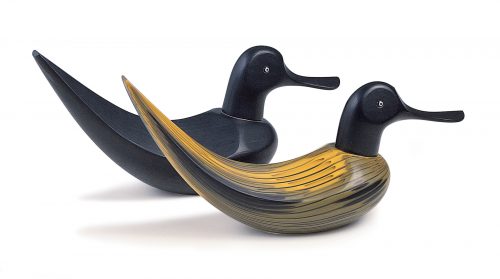 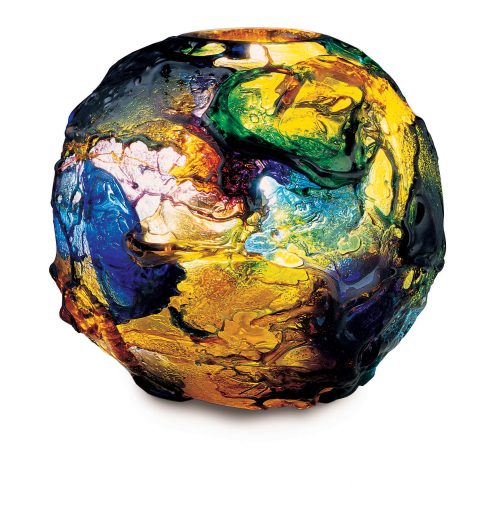 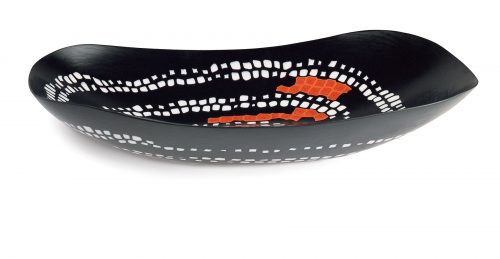 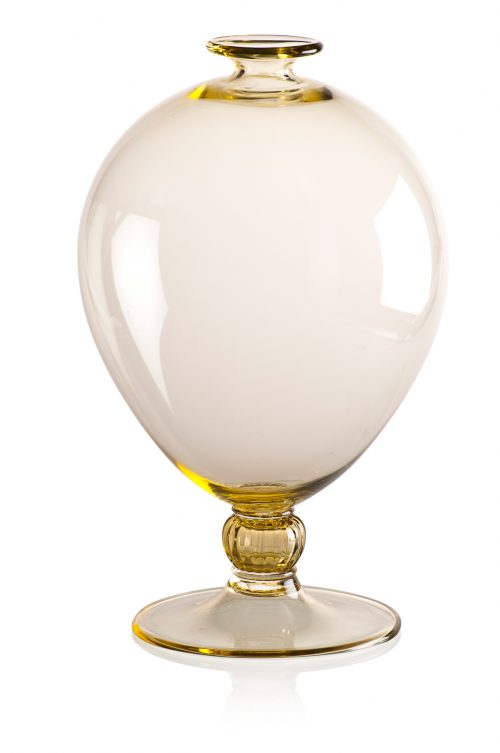