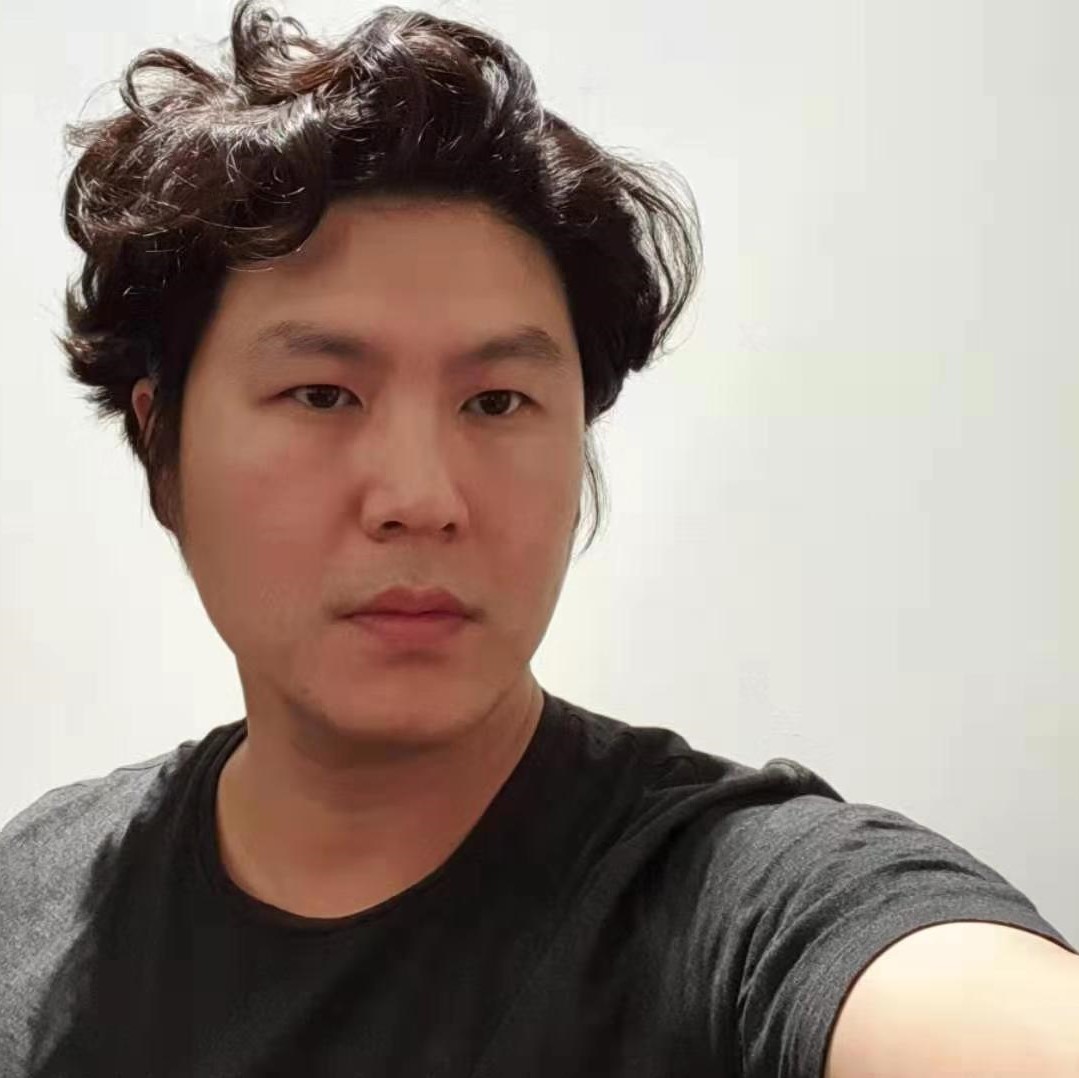 He graduated from the University of California, Los Angeles (UCLA) in 2000 and received his master’s degree from the California Institute of Arts in 2005. Kelvin’s creations mainly include documentaries, videos and installations. Most of his works were created in the context of self-awareness and drastic changes in social and cultural life, covering the modern industrial history, military trauma and popular cultural psychology of South Korea. His latest documentary film “Army” was selected for the 2018 Busan International Film Festival and won the Best Documentary Award. The film was selected for DOK Leipzi 2019.