Materials are perpetually moving. Everything that is material must occupy a space, and movement means that that the axis of time is within. During the course of recognizing things, we tend to simplify them and reduce their dimensions in order to create a system. Points, lines, planes … In fact, they are the means by which we imagine the extensibility of things. But if straight lines didn’t exist, then surfaces would only exist in our imagination. Flatness is not a property of things, but the way we imagine the limits of the world – when it comes to the state of things, it’s our interception of the void. Rather than saying they are objects, it would be better to say they are more approximate to human intellect. Adding to the complexity is that they are an event occurring on a simple surface; in the midst of time, this means they are infinitely extensible on the axis of time. In addition, the movement on this plane is both the ripples of a drop of water on the surface, and also subject to entirely different changes in speed due to the different depths of water hidden beneath the surface. In the axis of time, wholly different extensions are produced. The property of ‘Plain’ only exists in the “moment” of our thoughts, like a flying bird rendered immobile. In this “moment”, we can also only use our imagination to ponder the whole picture of flatness.

Liao fei, born in Jiangxi in 1981. He graduated from Shanghai Normal University in 2006. He is now Based in Shanghai. 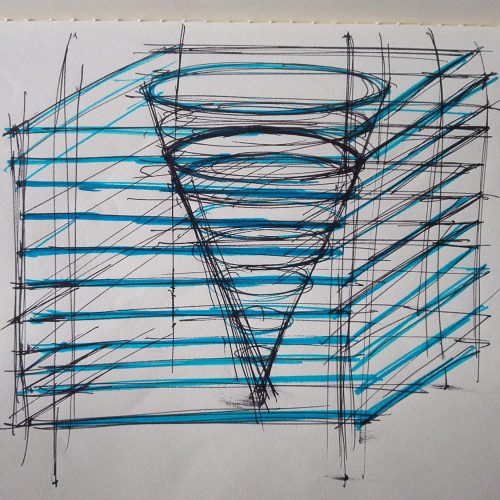 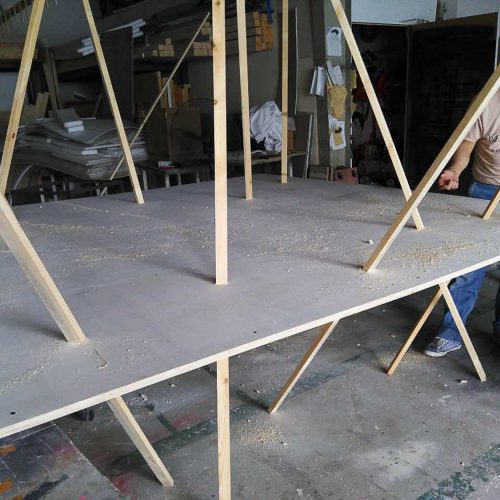 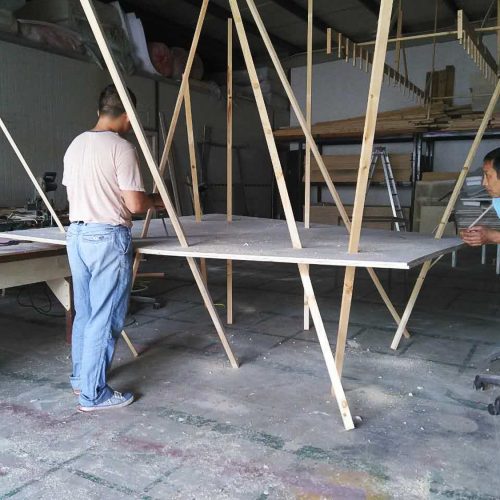 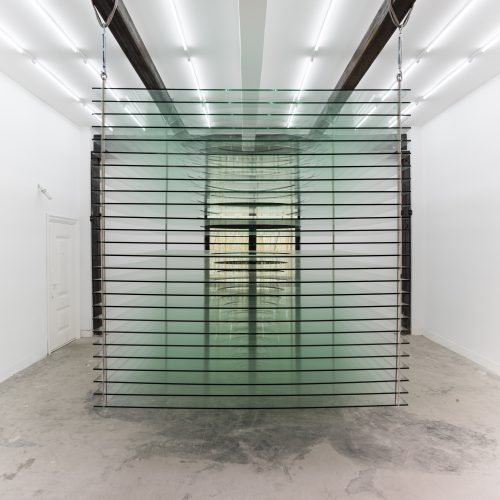 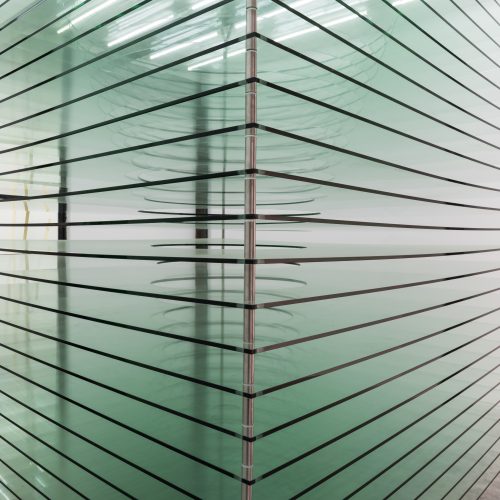 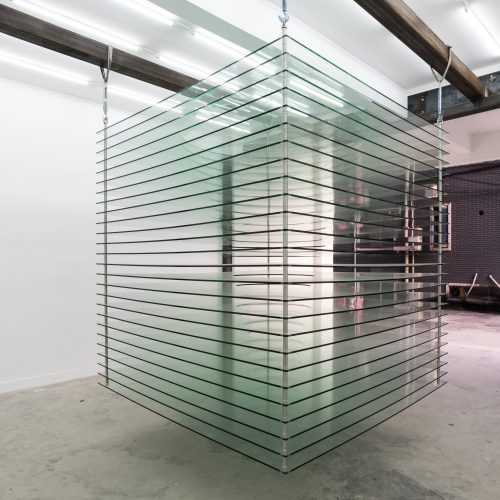 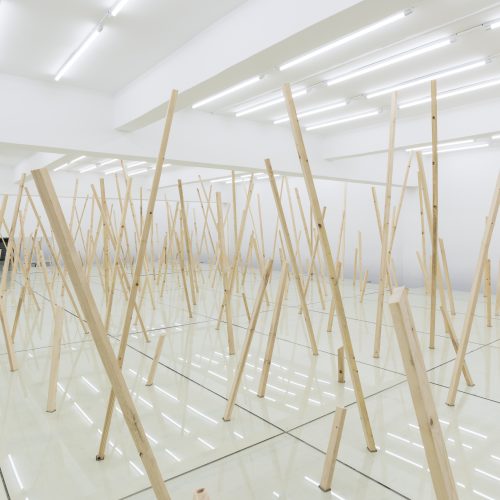 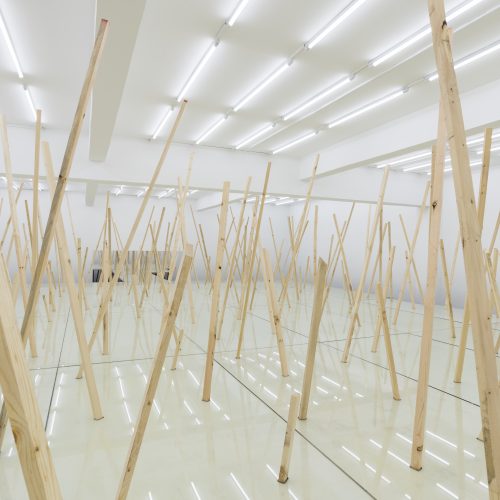 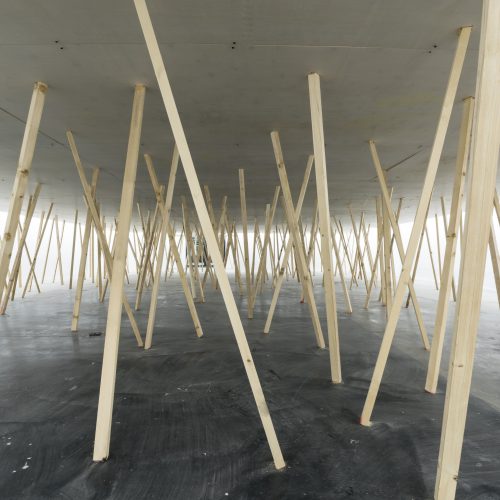 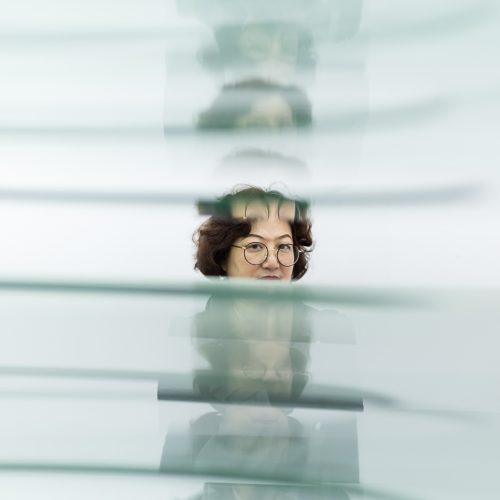 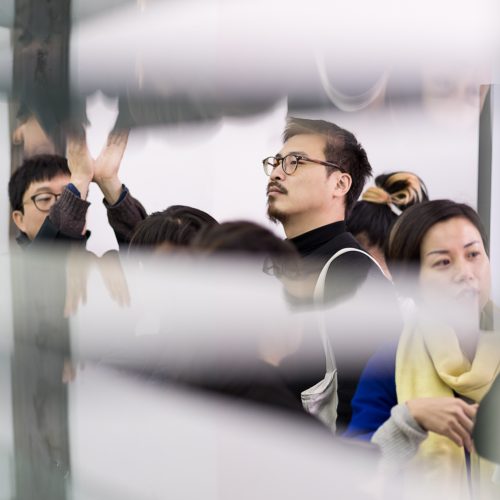 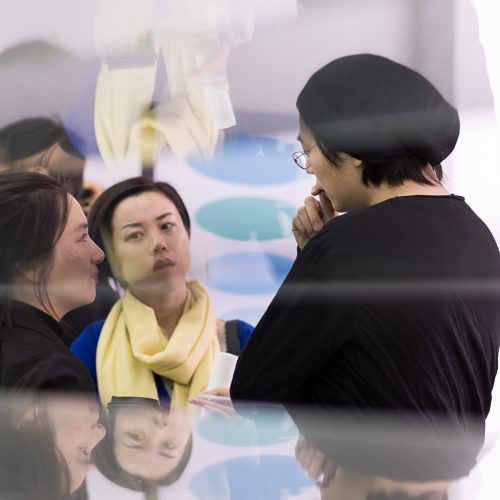 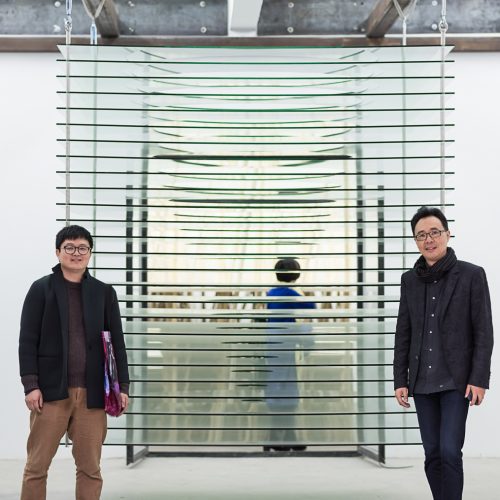 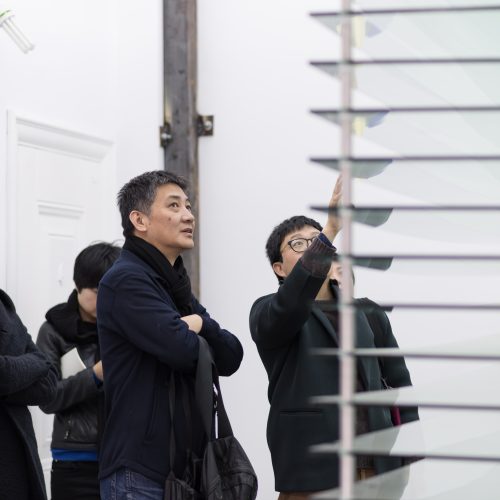 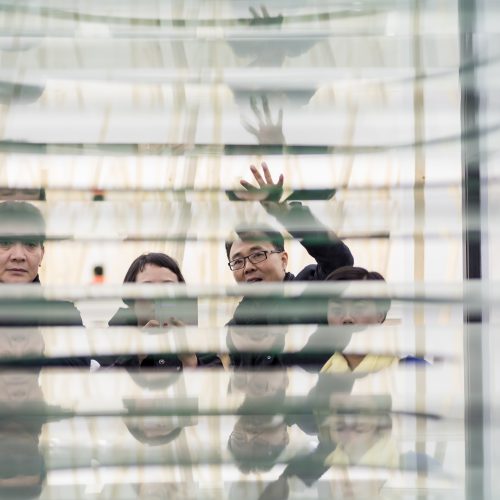 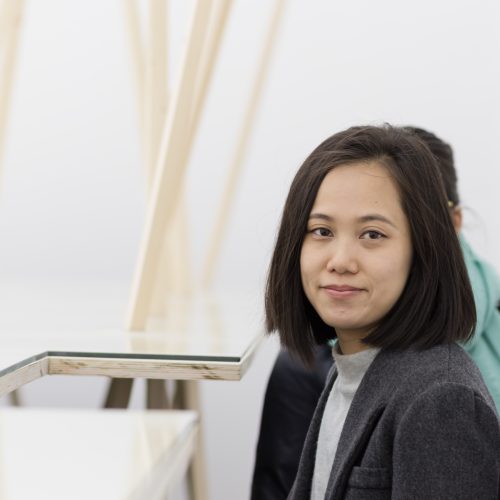 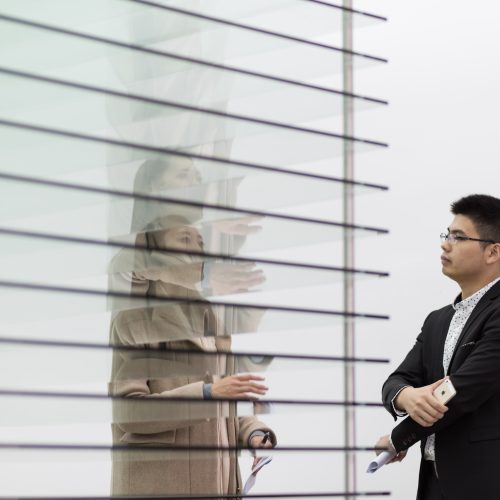