“玻璃迷城”的派对夜活动回顾Event Review of Big Party at the City of Glass 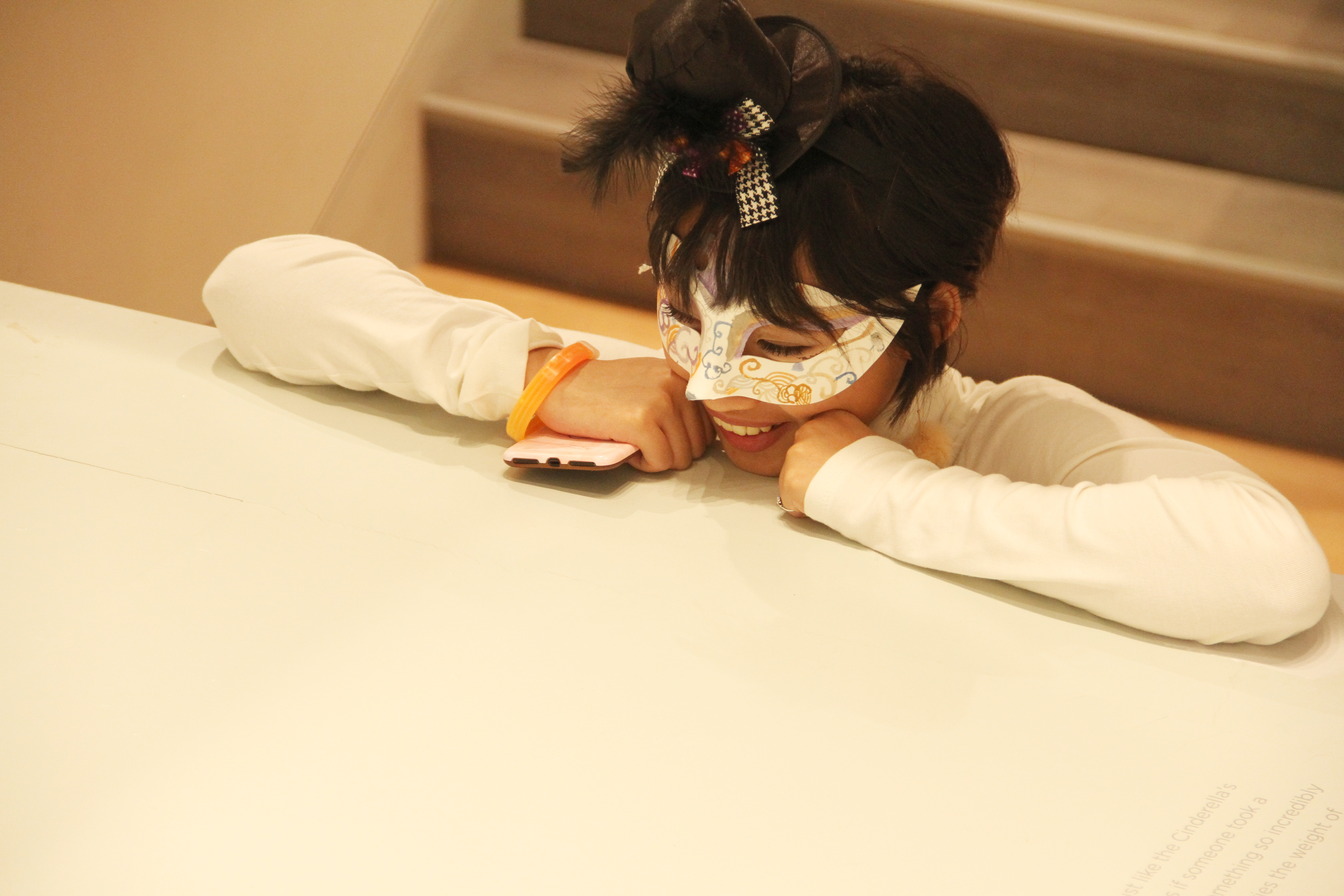 On October 21, 2017, Shanghai Museum of Glass held the “Museum Halloween Party”, a first of its kind for young people. After the event was open for registration, about 200 people signed up for it, which exceeded what was expected. From the opinions and words sent to SMOG after the event, the creative team received the most affectionate and enthusiastic evaluation.

The event was carried out in three activities: A Secret Exploration, The Hot Theater, and the Music Show. The first activity, from 17:00 to 19:00, took place at the Main Hall and the Maze, where visitors not only experienced the diverse and open space structure, but also witnessed the multi-level and multi-angled material and spiritual state of the glass. In this section, visitors were granted the possibility to display, discover, innovate, explore, and extend the literary path of themselves and the city as a whole, all through the form of glass.

Another highlight of the event, the Hot Theater, is the only stage around the country and the globe where glass is the protagonist of plots. During the shows, different forms of glass are expressed with more dynamics: glass artists skillfully deconstructed and disrupted conventional elements of the theater: music, the stage and the lighting, which was passionately received by the audience.

As a key part of the event, the Music Show was designed to provide different styles and dynamics; with tremendous efforts by the creative team, the Music Show featured performances by groups from Fudan University and Ukraine: Poptricks, a music group which focus on Acappella and pop songs, FDanso, a modern dance group that has been performing in Shanghai for about two decades, and a rock music band led by MARYNA ZIMA from Ukraine. During the show, organizers also offered various snacks and drinks, which, combined with the amazing music, pushed the event to its climax.

In this year’s Halloween event, we innovatively integrated plots and roles so all of our visitors can feel more engaged. Did you have a good time? This Halloween party has successfully concluded, and the dark figures have backed down. If you enjoyed our party, please take a break and we’ll roll out more wonderful events soon! 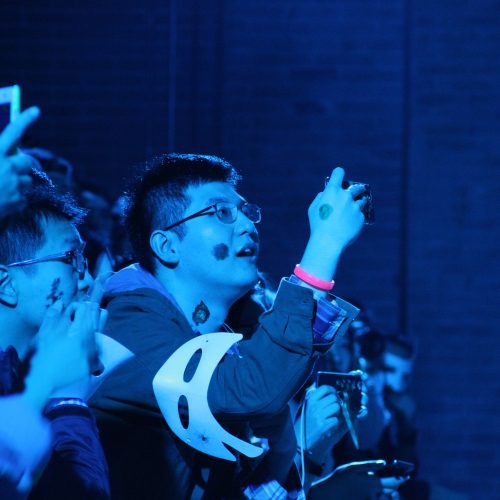 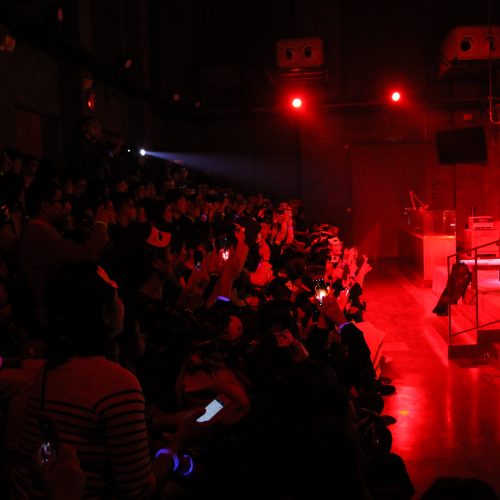 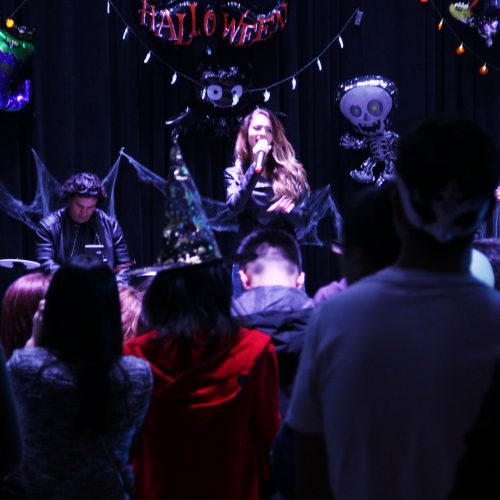 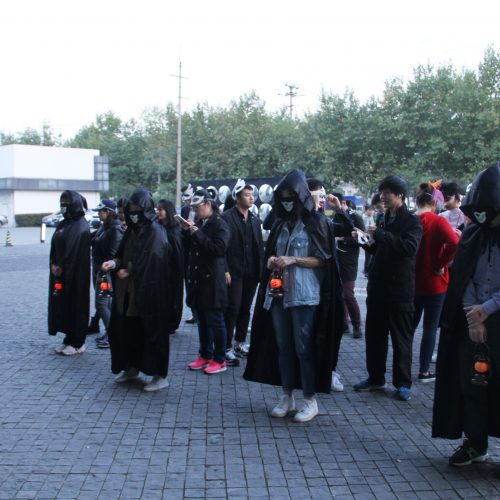 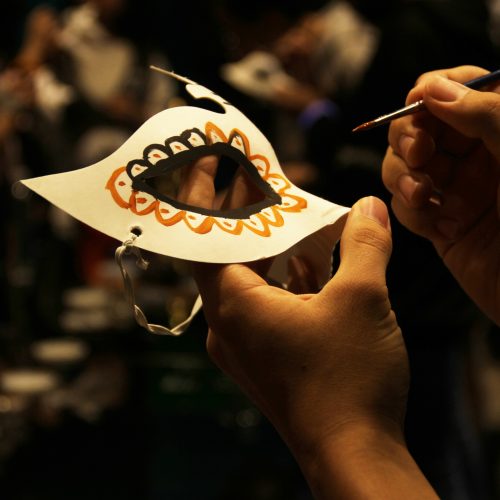 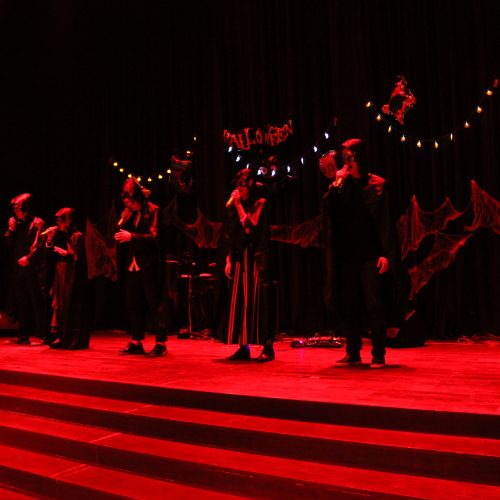 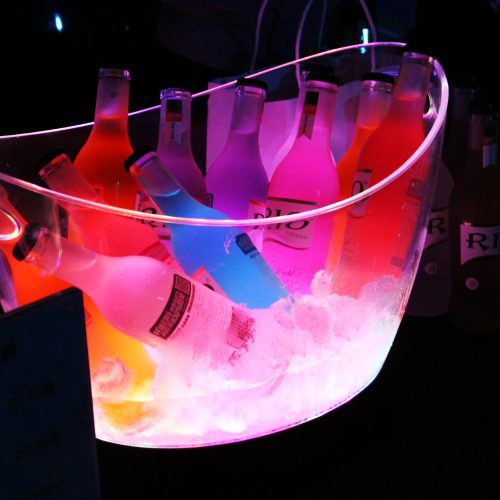 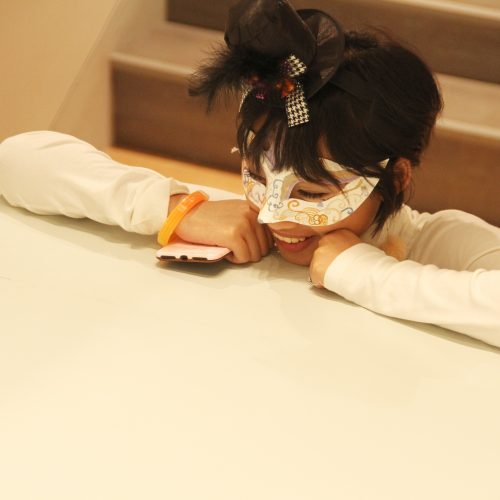 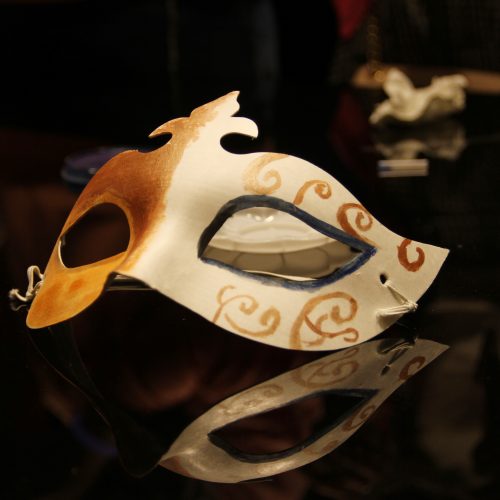 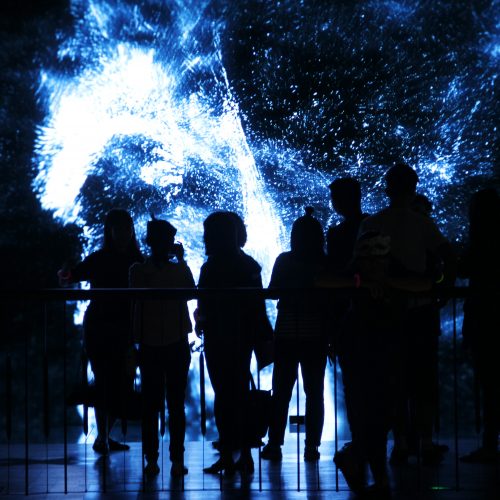