Illuminated Space is the first Chinese individual exhibition of Richard Whiteley, who is an associate professor of The Australian National University and an artist. Being one of Australia’s foremost kiln cast glass artists, he unites connotation, material and craftmanship into his artworks amazingly, showing us his high-end craftmanship as an international top kiln cast glass artists.

Richard Whiteley expressed that “My work is underpinned by understanding and manipulating the properties of glass associated with light transmission… The organic, corporeal gestures in some of the pieces in this exhibition are a reminder of our desire to see within and know the inner workings of our bodies or other systems.”

On the day of opening, Richard Whiteley guided for the first VIP audiences personally, deeply explained these 16 masterpieces and made a speech with Mr Zhang Lin, director of Shanghai Museum of Glass respectively. Both guests and audiences highly appreciated the exhibition’s professionalism and artistic value.

Since the establishment of Shanghai Museum of Glass, we have formed an artist exhibition centered on “International Glass Studio Movement”, which invites international artists to showcase the infinite charm and create concept of glass. 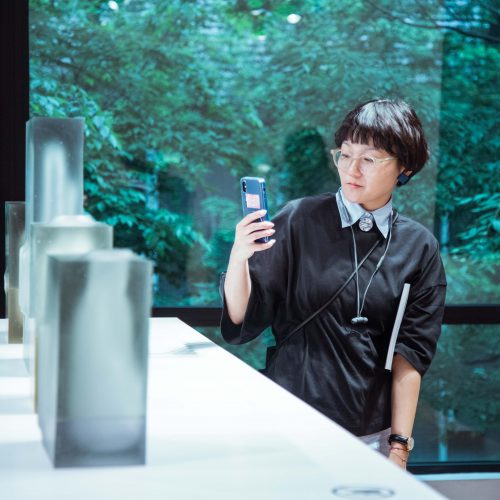 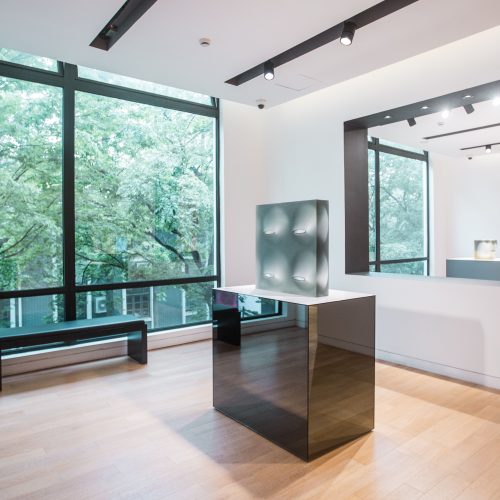 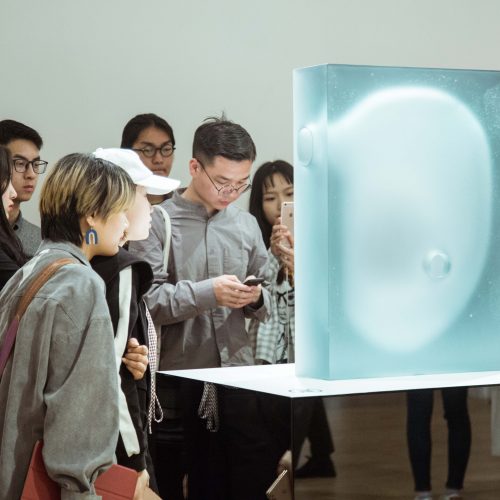 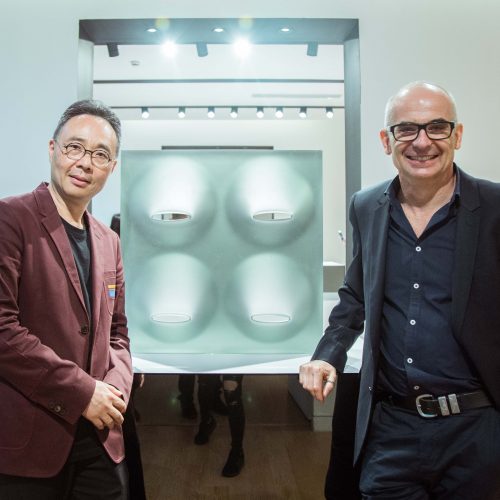