Cyber constantly rings the door to the future, the figure walking through the darkness is brighter than neon. On the 30thof December 2017, the most dynamic museum neon party on the earth, although there was rainy outside, the dashing momentum was still released quietly. Kids could find clues of the incident through each game step by step and make friends through games. The screaming sound was reverberated in the theater. When the neon vanished, the game would be over.

At the end of the game, human beings who could get success unconsciously lost the crown, reproductive human beings countered back and won the game. It’s just like what the glass theatre show——Dream brought to us, forever-lasting neon dreamland, just like a dream, one’s life is changeable like the glass material, even though there would be bitty moments, it’ll still be glaring and shiny. “Blurring in the darkness, but still having dreams in heart”, that’s what the museum wants to show. Every day in 2018, Shanghai Museum of Glass will always be company with you and spend the glitterier moments together, also sharing the infinite possibilities of the glass! 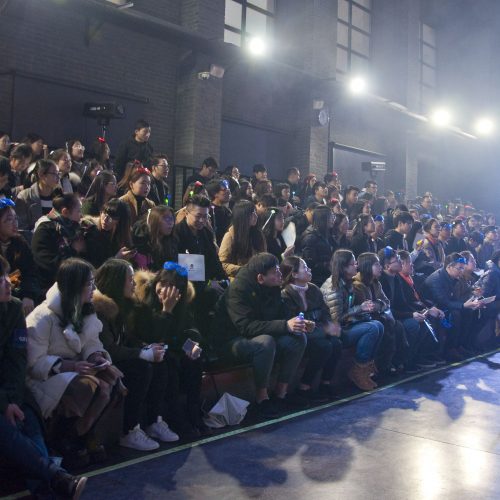 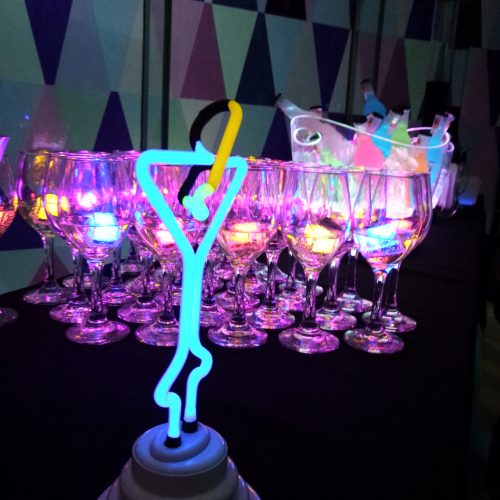 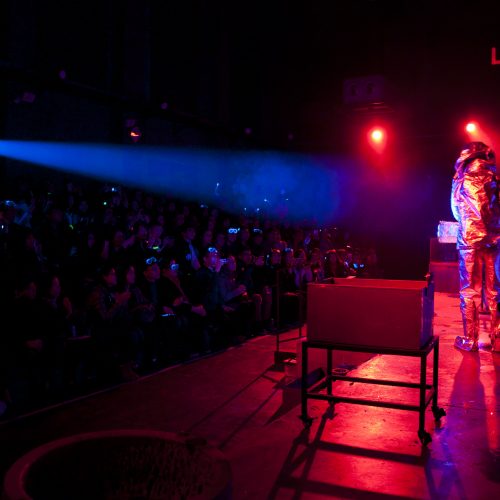 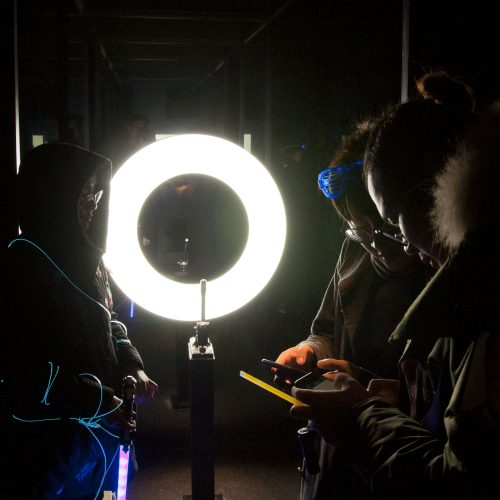 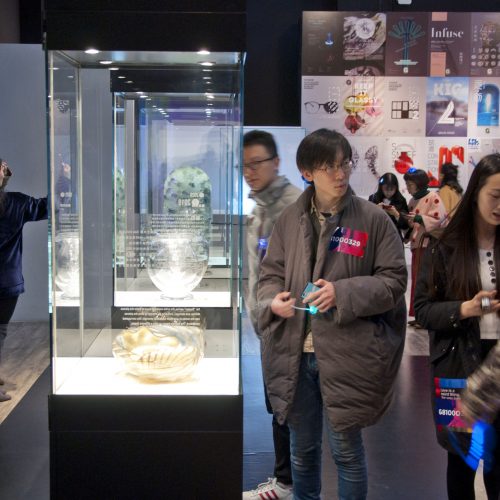 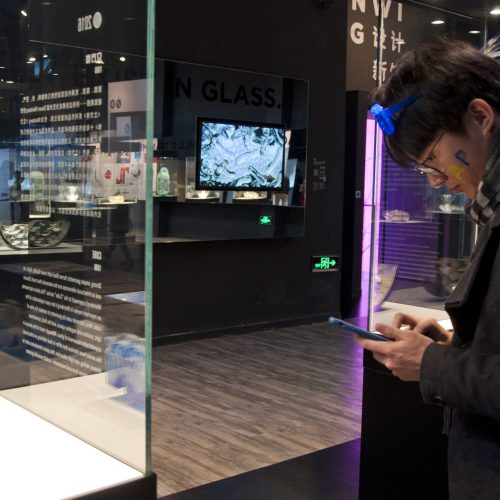 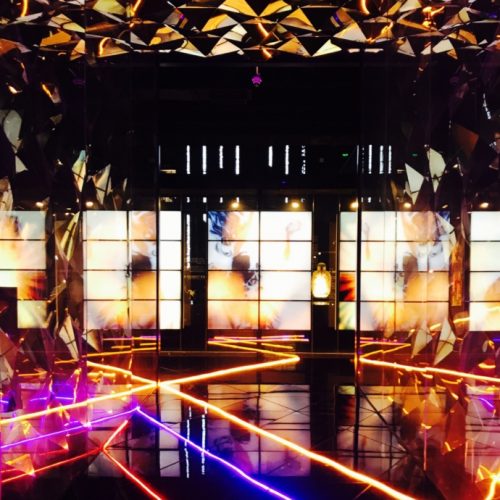 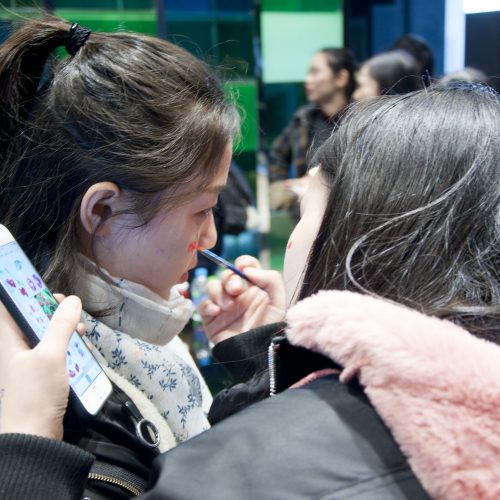 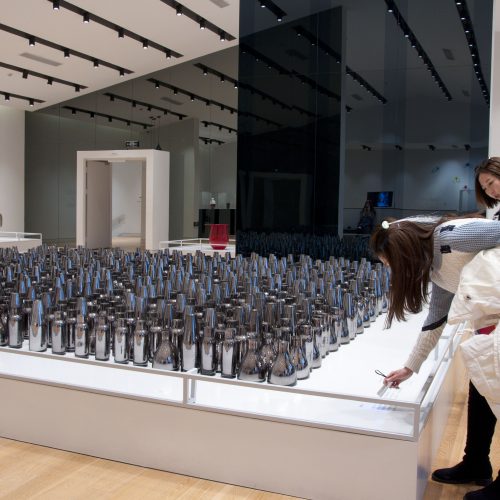 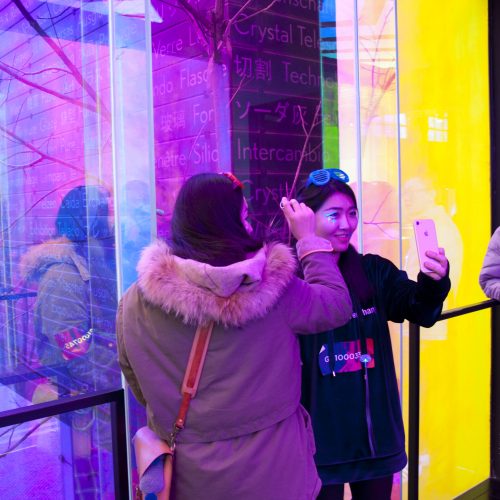 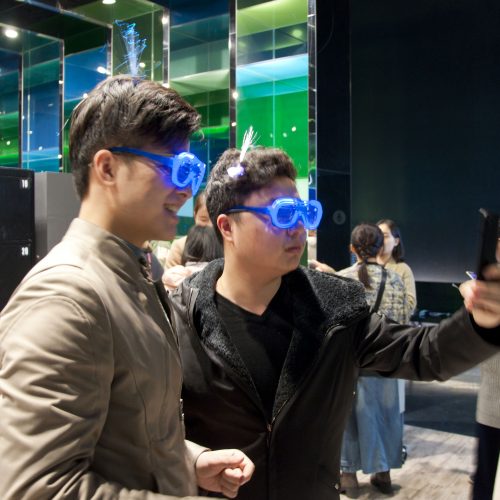 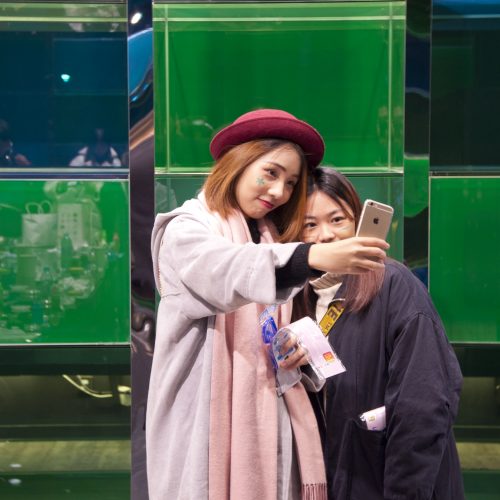