On August 2nd, Shanghai Museum of Glass organized a large scale impromptu psychodrama. The psychodrama was headed by Dr. LAI Nien-Hwa and filmed by Mao Sipian. Derived from the intrinsic character of glass, namely fragile and brittle, this art therapy discussed the frustration, failure and bitterness in human life, as well as the light and possibility hides in the broken.

In the night, under the guidance of specialists, almost one-hundred participants, as both audiences and performers, joined in this unique drama. When life experiences such as exhaustion, plight and fetters were put on the stage, the participants experienced their thoughts, feelings, dreams and social relationship again. Alongside with the plot developed, they could sense, release, perceive and share what they thought, executed and uttered.

The play was closely connected with the BRKN exhibition which opened in June 2018. Broken, an act that contains negative meaning, yet possess versatile connotation in various areas, has rich possibilities to be transformed into something positive orientated. Through the psychodrama, we analyzed and rethought the meaning of broken, and learnt to accept and embrace the light behind it. 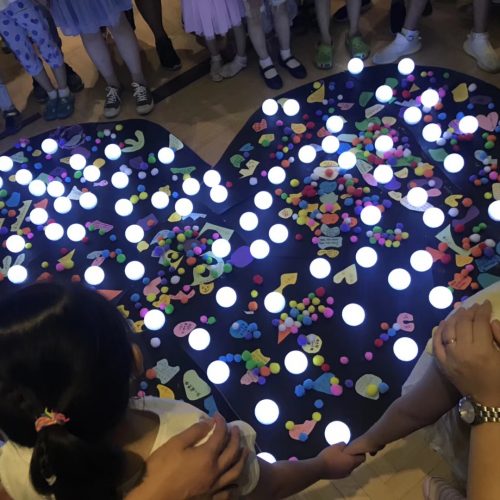 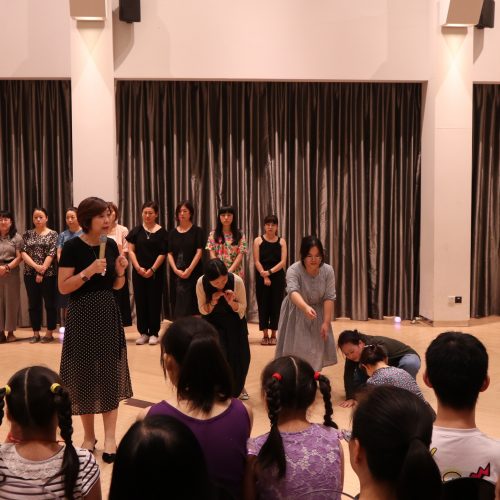 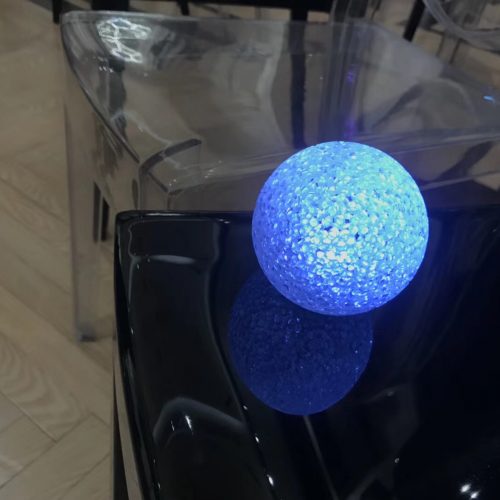