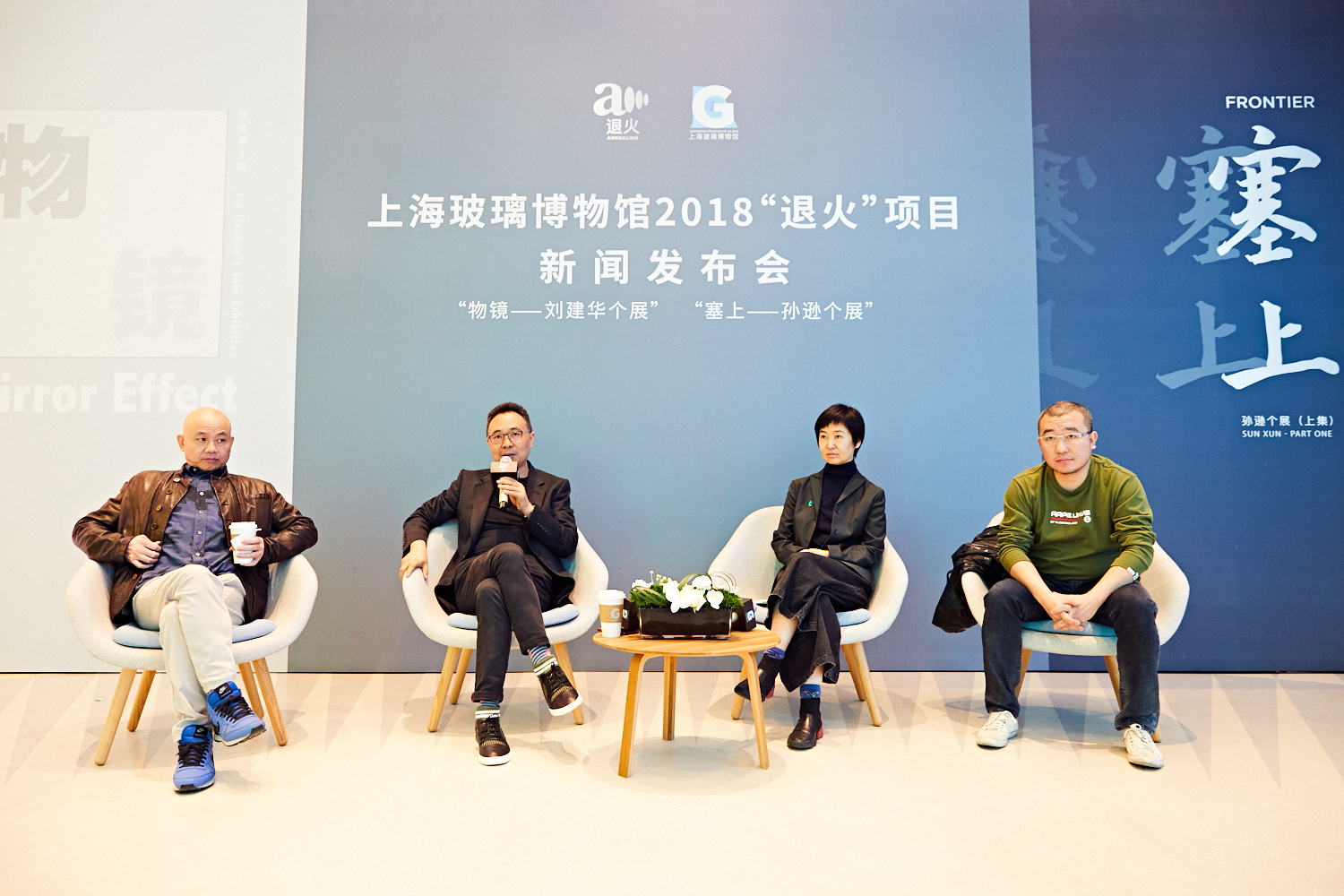 2018 Annealing Project is Unveiled in Shanghai Museum of Glass

Mirror Effect and Frontier, the individual exhibition of LIU Jianhua and SUN Xun opened on January 5th 2018 respectively. As the 2018 ANNEALING Project of Shanghai Museum of Glass, Lise LI, the project art director, invited artist LIU Jianhua and SUN Xun to create their latest artwork with the media of glass. The two exhibitions are presented in the renovated art space in the museum. The exhibition will last until May 31st 2019.

The press conference of 2018 ANNEALING Project was held in the Rainbow Chapel at Shanghai Museum of Glass, with the attendance of museum director ZHANG Lin, ANNEALING Project art director Lise LI and artists LIU Jianhua and SUN Xun. In the press conference, the museum director Zhang Lin stated that 2018 was the fifth year of the ANNEALING Project, thus he hoped the Project could cooperate with more contemporary artists, and the connection between glass and contemporary art would be continued, in order to present the infinite possibilities of glass to the public.

As the art director of ANNEALING Project, Lise LI introduced the origin and development of the project. LI stated that, as the curator, she would not set any regulations or boundaries to creation and she would encourage the artist to work boldly and freely with glass, an unfamiliar new material to the artists. In the exhibitions presented, both LIU Jianhua and SUN Xun are the first time to work with glass. Thus LI felt a strong subversive-ness in the process of curation and she had a high expectation on the coming part II of the unfinished exhibition Frontier.

LIU Jianhua mentioned that, in the one year since the beginning of the project, the creation process was full of confusing, difficulty and serendipity. Even though there are many common characters between ceramics and glass in materiality, he still experienced the sharp difference between the two materials, and the unfamiliarity and uncontrollability when work with glass is a special enjoyment to him.

SUN Xun expressed that, when Lise LI introduced the ANNEALING Project to him, he was deeply interested in this unique creation method. He wanted to reframe the core in his previous works through a completely unfamiliar material, glass. And this “dialogue” with glass brought many inspirations and challenges to him as well. When talking about the future expectations, SUN Xun expressed that he hoped the ANNEALING Project could insist its experimentalism and pure artistry.

LIU Jianhua chooses dark red and black glass as the material of three sets of works, Monument, Breathing Scenery and Black Body, which aims to break the existed understanding of glass. The half opened exhibition hall brings the out-window scenery into the gallery space, and when visitors step on the floor that full of broken glass, Mirror Effect would intrigue their sense and reflection in visual, acoustic, sense and mental level.

Frontier, the individual exhibition of SUN Xun locates on the ground floor of the contemporary art space in Shanghai Museum of Glass. It is the part I of the whole exhibition, including the manuscripts, drawings, and animated videos, showing artist’s threads of thoughts on the new project, and the part II will be unveiled in March 2019.

Thank the guests, artists and media friends for attending the opening of the ANNEALING Project, witnessed the Shanghai Museum of Glass taking the step into the field of contemporary art with  more diversified identity. The two exhibitions will open to the public until May 31st 2019. 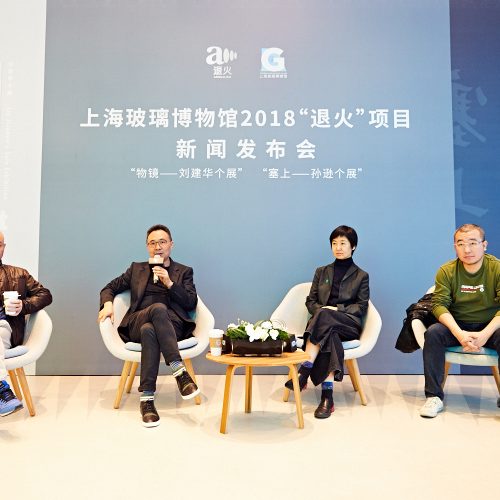 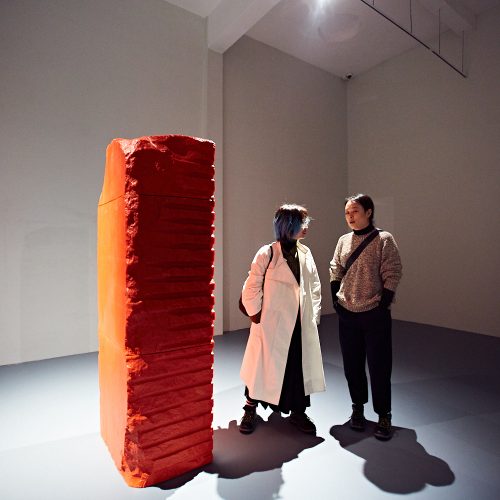 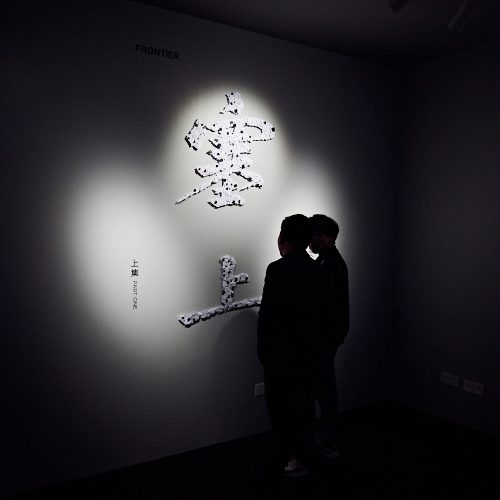 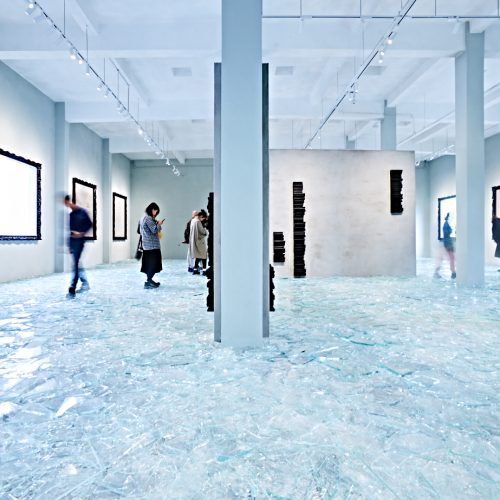 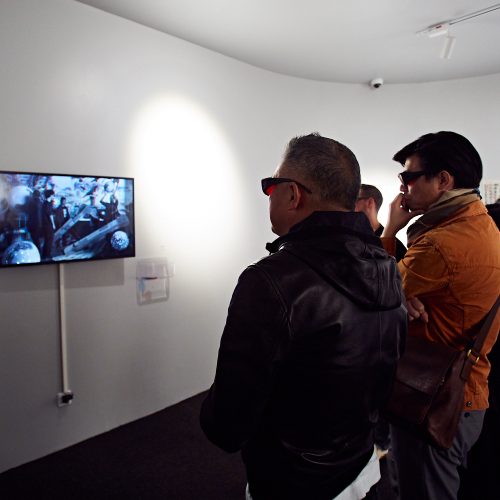 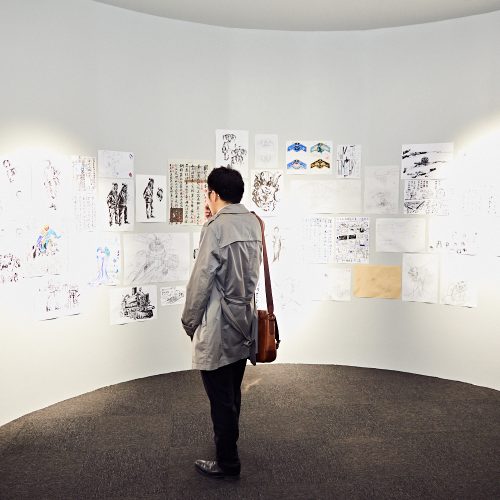